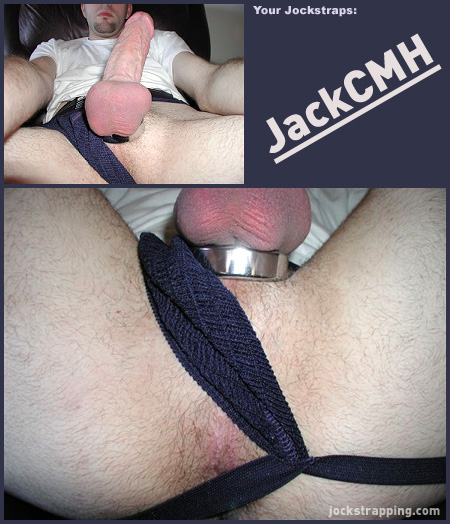 JackCMH sent in these photos, and although he wants to be anonymous, I can tell you he’s from Ohio and he’s wearing a navy SafeTGard Swimmer Jockstrap and using the straps to highlight his delicious asshole and rather thick dick.

Here’s what he has to say:

“Fucking love jocks since i was about 12 when i found one in the locker room at school.. . i was fascinated by them even though i had never seen one. The first time i came it was through a pouch of a jock.” 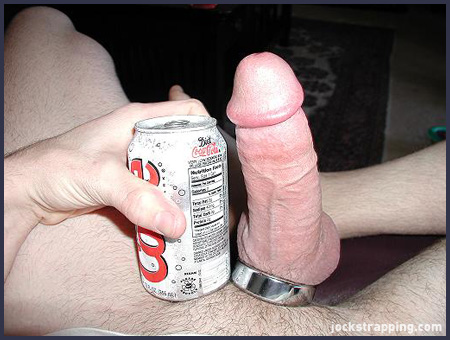 I know the last photo doesn’t contain a jockstrap, but I couldn’t resist including it – it really shows off just how think JackCMH’s dick is. It sure is a mouthfull!

Anyway, like I said, JackCMH wants to remain anonymous, but you can let him know what you think of his jockstrap photos by using the comment system below (just click the comments link)