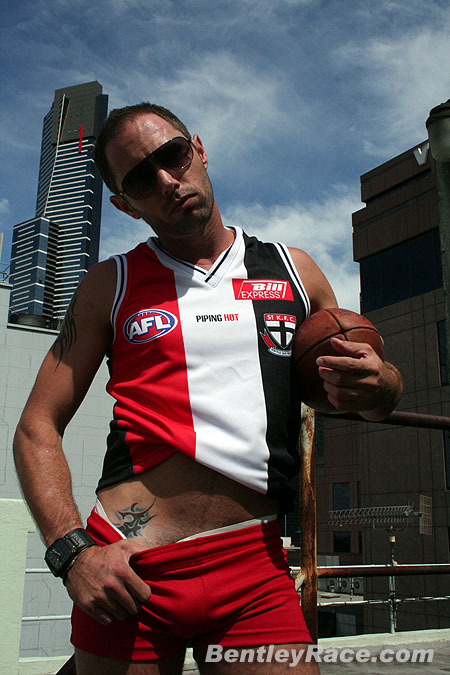 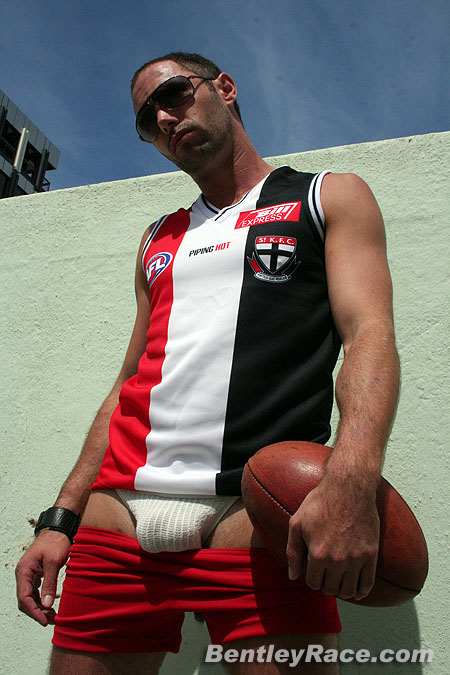 Most gay guys who’ve been around the net have most likely come across Ben from Australia. If you weren’t lucky enough to discover his yahoo group or webpage, you probably saw some of his now famous and very hot self-sucking photos being passed around. I was always drawn to his photos, as he had a great body, was very cute and always featured underwear.

Well, now he’s got this member site (it’s been going for a while in fact), and it’s pretty damn hot. There’s not only pics and videos of Ben, but also of his mates.

Here’s just a sample of one of his mates Josh looking pretty damn amazing in his sports gear and jockstrap.

There’s more photos of Josh after the jump. 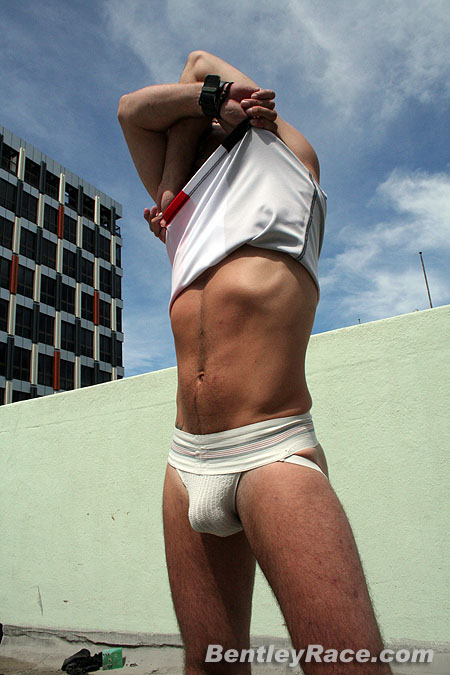 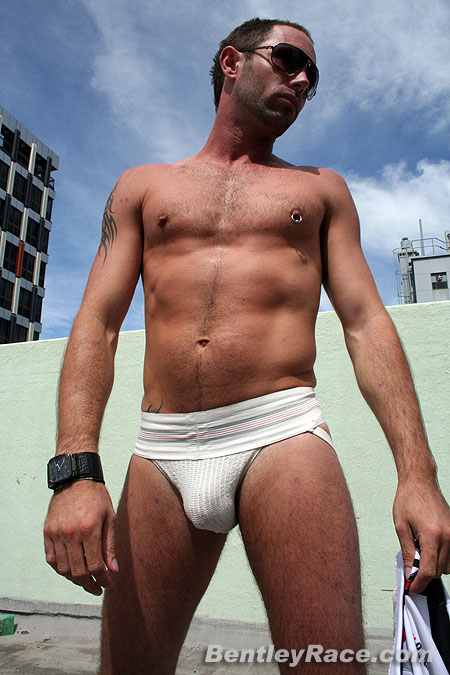 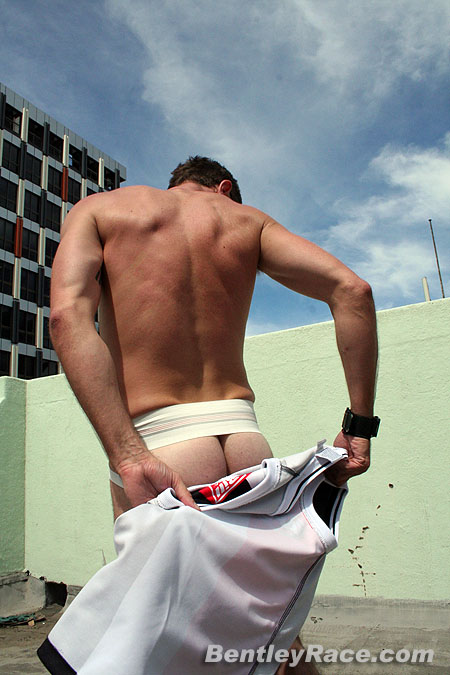 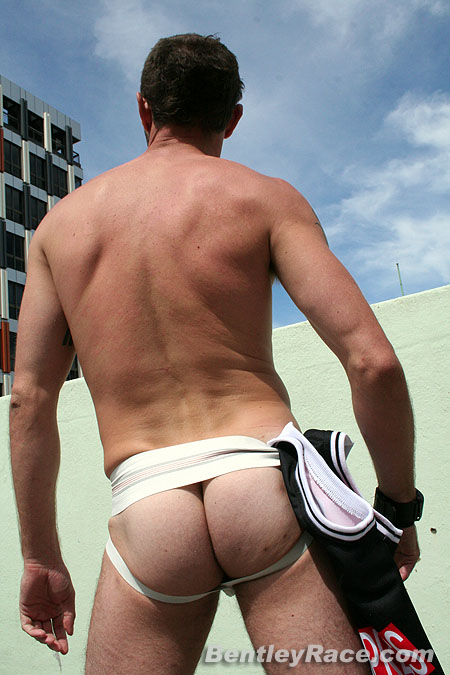 There’s lots more cute guys over on Bentley Race. Jockstrap and underwear seem to be a common theme. The guys tend to be younger (yes, i don’t mind looking at the young jockstrap clad guys too!) and the photos and videos are all great quality.